To answer the need for a valve that could handle higher water pressures, Ritchie Industries developed the High-Pressure Valve Assembly, part number 18832. This assembly includes a newly designed valve, float, and a more durable float arm. The valve assembly doesn't resemble any Ritchie valves or floats from the past and also requires assembly.

Valve - The valve would replace the existing 3/4" valves that are found in the larger Ritchie automatic waterers. Models such as the larger Omni Series, the CattleMaster, Watermaster, Thrifty King, and OmniFount 8 units. The original, black bulkhead fitting may need to be exchanged as the bulkhead has been updated as well. Part number 18838 can be found in our store and is purchased separately. The same valve rubber used in the current valve, part number 15377 so if you have those on hand, they are interchangeable. (Valve rubbers create the seal in the valve to prevent the water from flowing. They are available in packs of 10.

Float - The float has also been completely redesigned. The float is now more of a rounded rectangle with a solid, flat surface, designed to provide greater buoyancy force. This float would replace the current float, part number 18314.

Once you purchase the new high-pressure valve assembly, you will notice that assembly is required. Ritchie did not want to risk damage to the valve during shipment.

In the assembly package you will find the following:

And although a Petcock valve is not included, it can be purchased separately. The Petcock valve will provide a trickle of water on the trough area to keep the water moving and help prevent freezing.

Below is a helpful video on how to assemble the Ritchie High-Pressure Valve Assembly.

The Valve Assembly can be found by clicking here. If you need further help, please don't hesitate to contact our knowledgeable team. PeteCo Supply can be reached by emailing petecosupply@gmail.com or by calling 800-343-5834 M-F 8 am - 5pm CST. 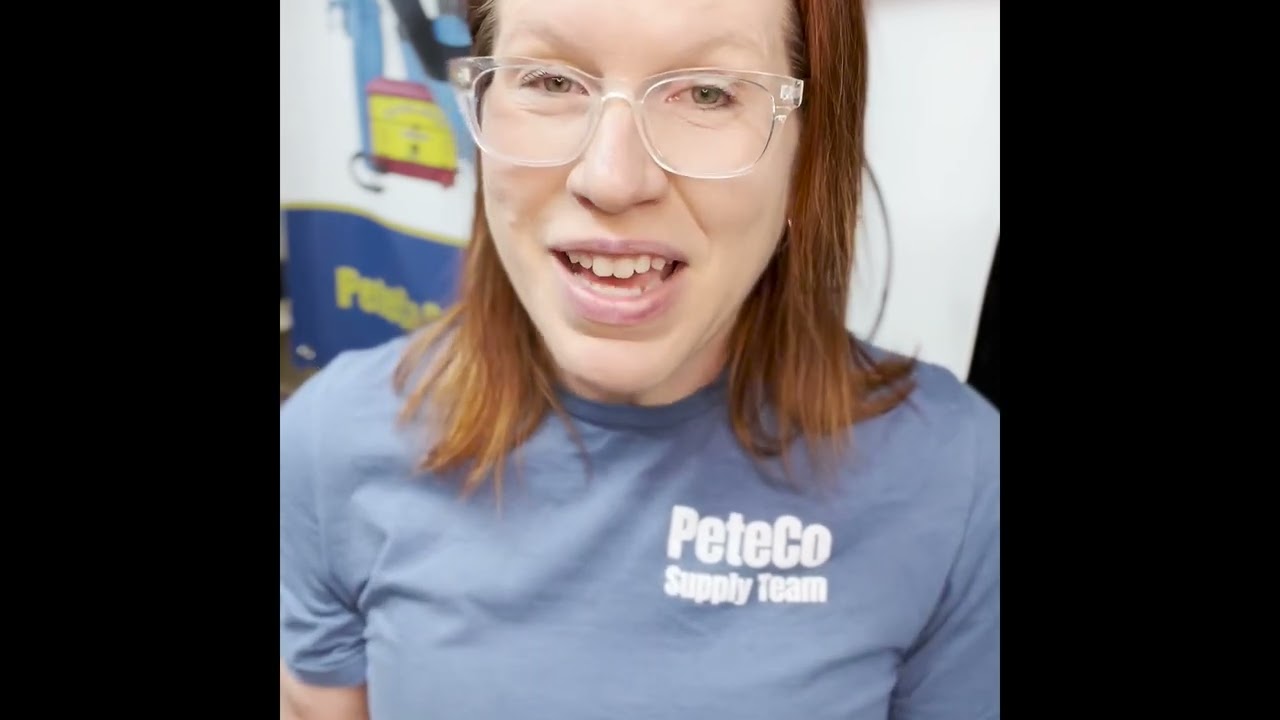 How to tell the difference between Franklin automatic waterer valves.

HOW TO CLEAN A RITCHIE ECOFOUNT AUTOMATIC WATERER

Medicate Your Pigs with the Trojan Pen Waterer

Prepare your Ritchie Waterer for Winter